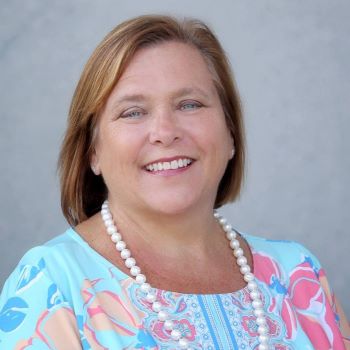 Councilmember Kathy Maness has become President of the National League of Cities, an advocacy organization for all cities, towns and villages in the United
States.

Councilmember Maness is the first NLC President from the state of South Carolina and will serve a one-year term as President.

NLC also recognized Maness for her role as the past President of the Women in Municipal Government (WIMG) constituency group.

Maness has served on Lexington’s Town Council since 2004 and has been an active member of the NLC since then. Councilmember Maness has also served in other
roles including NLC’s Council on Youth, Education and Families, the Board Finance and Audit Committees, and the Board of Directors.