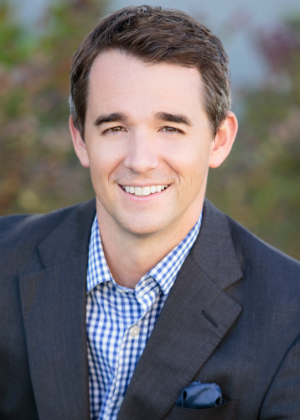 How do the best, most productive, most impactful men and women create and sustain their energy? That’s the question that Ben Sands, Founder
& CEO of Sands Leadership, will answer at our breakfast meeting February 13 at 7:30 a.m. at RADIUS Church. Sponsored by Palmetto
Health, this breakfast will include an engaging and practical discussion of the “high-performance habits” of the world’s most respected leaders.

Ben will share a series of simple, practical ideas that “the best” CEOs, Entrepreneurs, and other Change-Makers use to fuel their creativity, productivity
and performance.

Learn more about Ben below and visit www.palmettohealth.com for more information about Palmetto
Health.

How do you navigate a world full of both opportunity, AND risk, to create a life you love?

What’s the secret to making great decisions in a world that’s constantly changing?

What do “the best” do to maintain their energy and impact, over time?

These are the questions to which our speaker, Performance Coach – Ben Sands, has dedicated his life to solving.

His Big, Hairy, Audacious, Goal? A world in which more men and women wake up, every day, energized and engaged by the work they do and the life they live.

Ben’s worked with the rising leadership teams at a bunch of big companies like Morgan Stanley, Walt Disney, and Microsoft, and a bunch of small ones, too.

Before he got into coaching, Ben spent a decade in consulting. He loved it, and that work became the foundation for what he does today.

He went to college at Duke, and today lives in Charleston, SC with his wife, and two young sons.

Other “fun” facts about Ben: