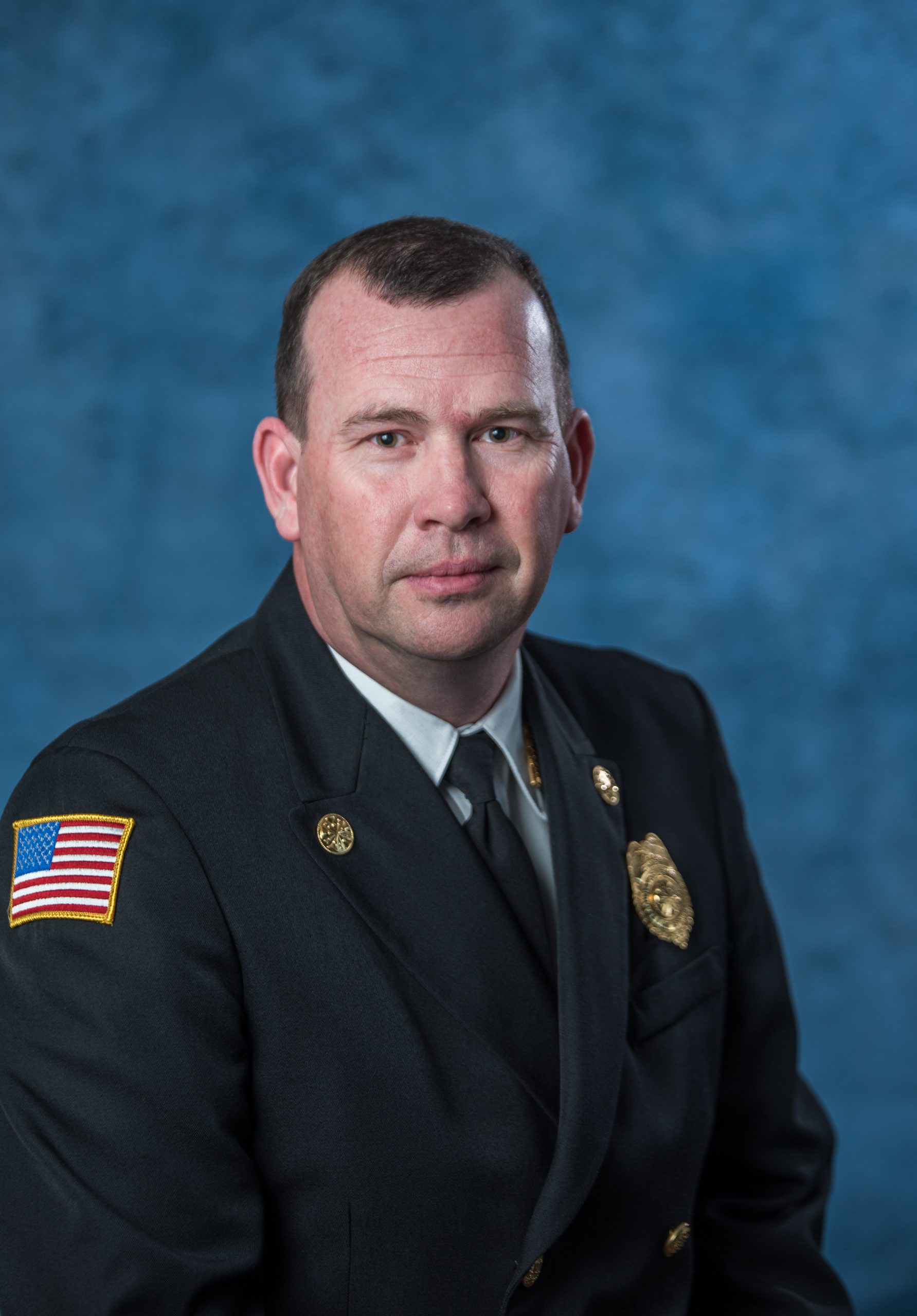 Davis began his fire service career in 1991 as a volunteer firefighter in his hometown of Eutawville, S.C. After graduating from the South Carolina Fire
Academy recruit school in 1992, Davis became a paid firefighter/EMT for the Myrtle Beach Fire Department.

In 1995, Davis joined the Charleston Fire Department, serving in positions of increasing responsibility including firefighter, driver, captain, battalion
chief in operations, safety officer, director of training, and assistant chief of special operations. Eventually, Davis was promoted to the department’s
deputy fire chief before he retired in 2017.

During his time at the Charleston Fire Department, Davis worked to redevelop the department following the events of the Sofa Super Store Fire in 2007,
which claimed the lives of nine CFD firefighters. Davis spearheaded efforts to focus on firefighter safety, peer support teams and high-impact, hands-on
training programs for incoming and existing firefighters.

“I believe strongly in the importance of accountability and strategic fire ground operations that are up to date, based on current research and best practices,”
Davis said. “Doing so ensures that our firefighters stay safe, all the while providing high-quality services to all residents.”

Davis’ efforts in creating a progressive fire department have been highlighted at state and national conferences, including Fire and Rescue International
and in fire service-based periodicals.

Davis holds an associate degree of fire science from Harold Washington University and a bachelor’s degree in fire science from Columbia Southern University.
Davis furthered his education through various state and national programs, such as the Maryland Staff and Command School and College of Charleston’s
Executive Leadership Program.

“I look forward to continuing my fire service career in Lexington County,” Davis said. “I am inheriting a department that has its goals set for the future
and service excellence.”